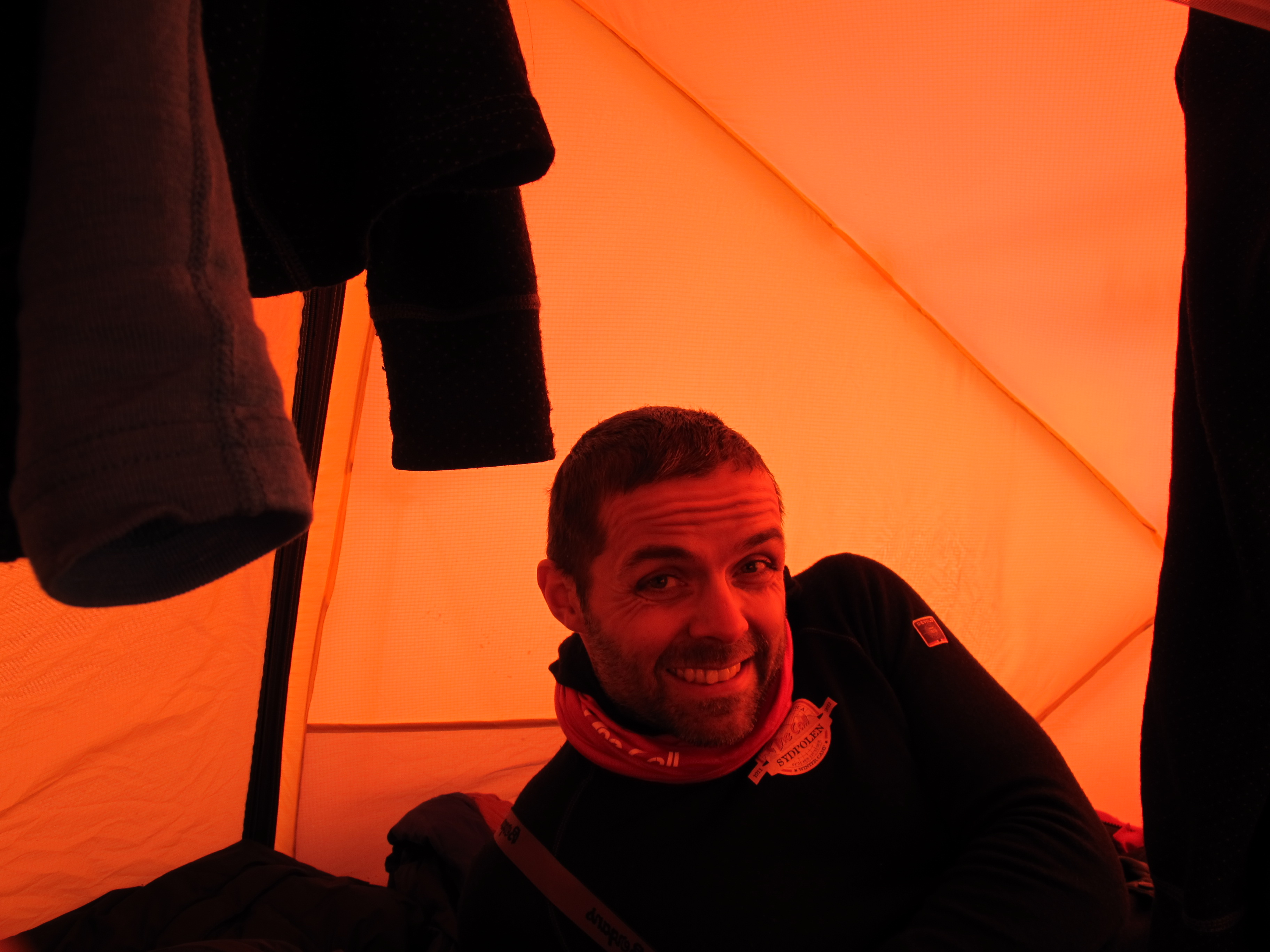 Let me introduce my partner on the trip. The one I’ll go Amundsen route with. We will work closely towards the expedition start and we’ll live in tents in about 80 days. His name is Jan Sverre Sivertsen, also called SIVERT.

So who is SIVERT?

He’s lived in Svalbard for 12 years.

I’m a guy who has spent much time in the cold, snow and ice. I have lived in Svalbard for 12 years where I worked as a guide – summer and winter – and worked for many years with organizing excursions and expeditions in the far north.

The great interest in outdoor life came first in the early 20s, when I studied at the Norwegian School of Sport Sciences and took outdoor life study there. A spark was lit and then it was done. The next twenty years that have passed since then, I’ve used for traveling – preferably to the mountains, and preferably on skiing.

I have a lot of experience from winter tours and have also been in Antarctica twice. First time with icebreaker in Shackletons wake via the Falkland Islands, South Georgia and the Antarctic Peninsula. The second trip to the world’s coldest and windiest continent went with ski-kite from South Pole plateau and into the South Pole. The best and most important basis for winter experience is from Svalbard and mainland Norway with countless winter walks – short and long, including crossings of the Finnmark plateau and Hardangervidda. I am a authorized Svalbard guide and was active in «breredningstjenesten» (Rescue Service) on Svalbard for several years.

Committed to equality and equal opportunities.

Private I am married to Liv-Hege and we have two daughters, Tuva and Hedda – both in their teens. An important part of the motivation I have to be on the expedition to the South Pole is to show that women and men are equal and that they together form the best teams. I think it is important that my daughters futures are not characterized by discrimination, but of equality and equal opportunities regardless of gender, sexual orientation or race. Men and women must stand up for each other. Hopefully Astrid and I will show that our overall and combined qualitites will lead to a winning team.

I have always had many dreams and also managed to keep many of them. I’ve never been afraid to explore new and exciting opportunities whether in work or on a trip.  I use very little energy on what others might think of what I do,. Those who know me would say that I am a comic relief, rarely grumpy and welcomes the most in life – traits that are good to have on heavy days during the expedition. Heavy days will be guaranteed for both of us occasionally during the 2050 kilometers we are going to cover.

Will be happy to contribute to the expedition.

Helping Astrid becomming the first woman to go Amundsen route to the South Pole is the main goal of my participation in the expedition, in addition to that we will be the 3rd expedition that has passed route since Amundsen in 2011. The frenzied nature experiences will probably still be a lot of what we will be left with after the expedition. To be allowed to experience this vast continent of ice, snow and mountains – closely for 80 days – few are granted this and it will for surebe entrenched in the soul. Polar bug they call it. It leads to those who have experienced our utmost polar regions to always have an inexplicable longing back to it.

This is a large and complicated project that will require a lot of us both, and the team around us – both in preparation and implementation. One just has to focus and get going on – solve each puzzle coming along and not take on too much at once. Planning is the essence of success. I look forward!

Let’s cheer each other on, and chase a dream! 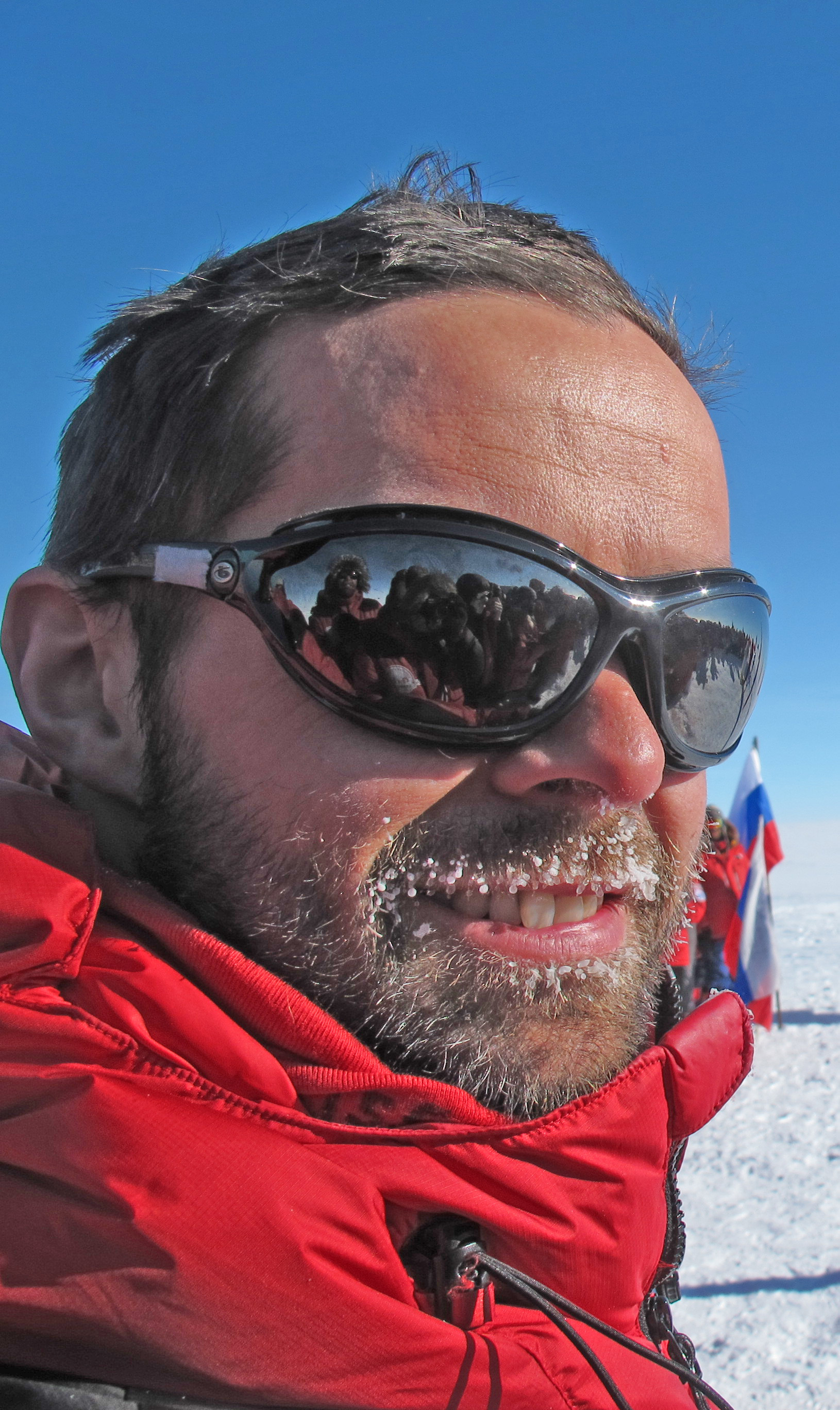 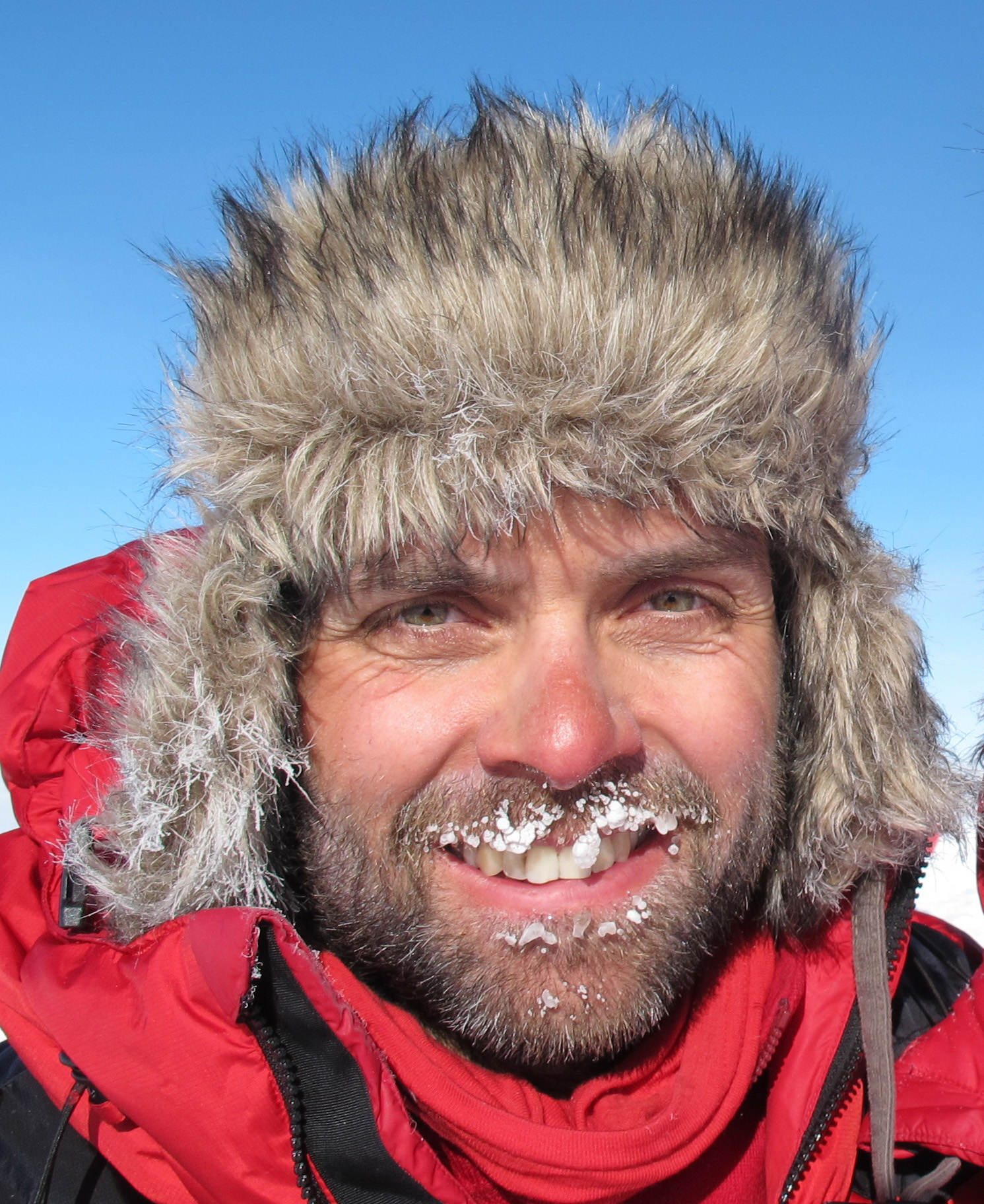 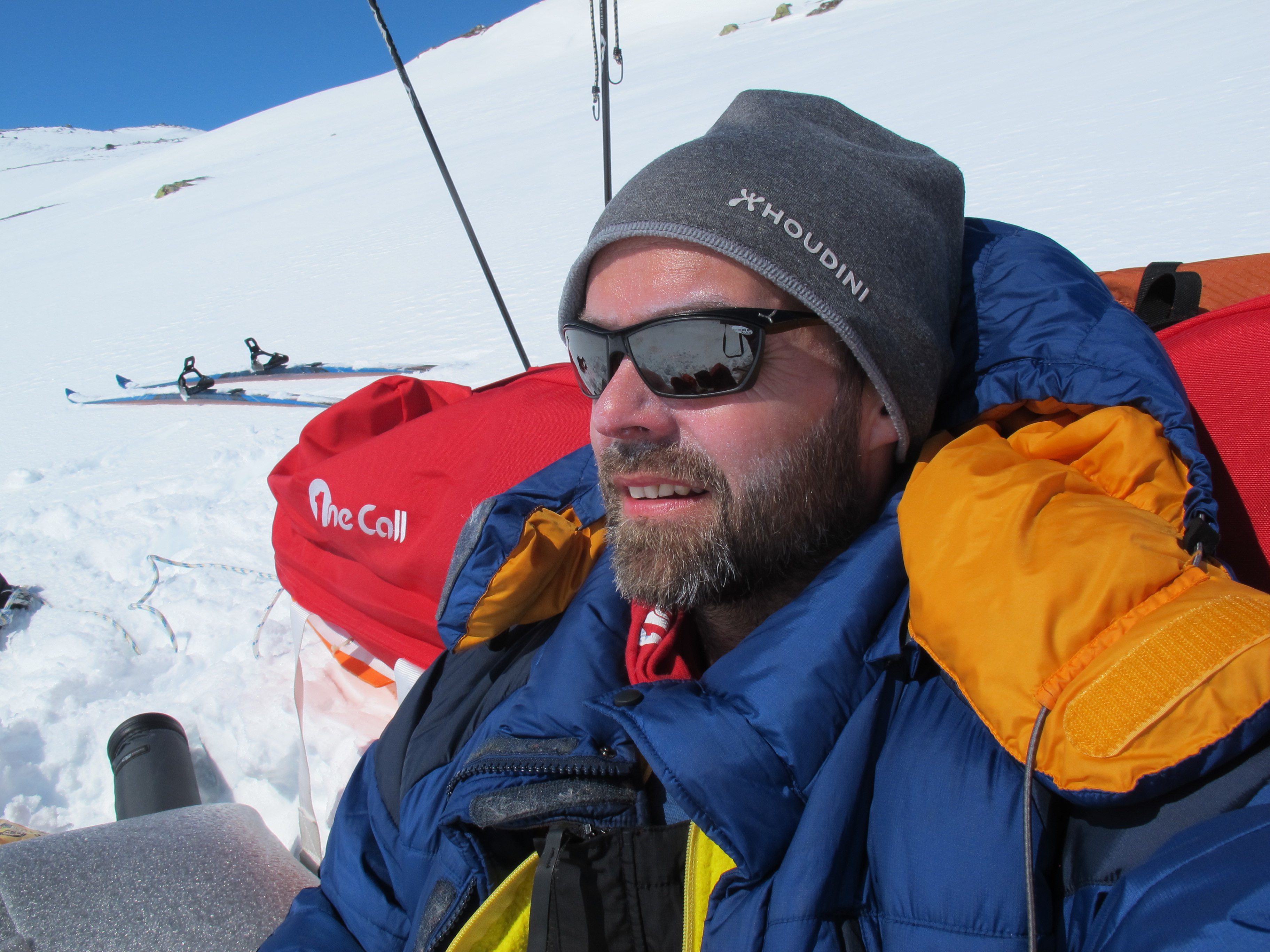 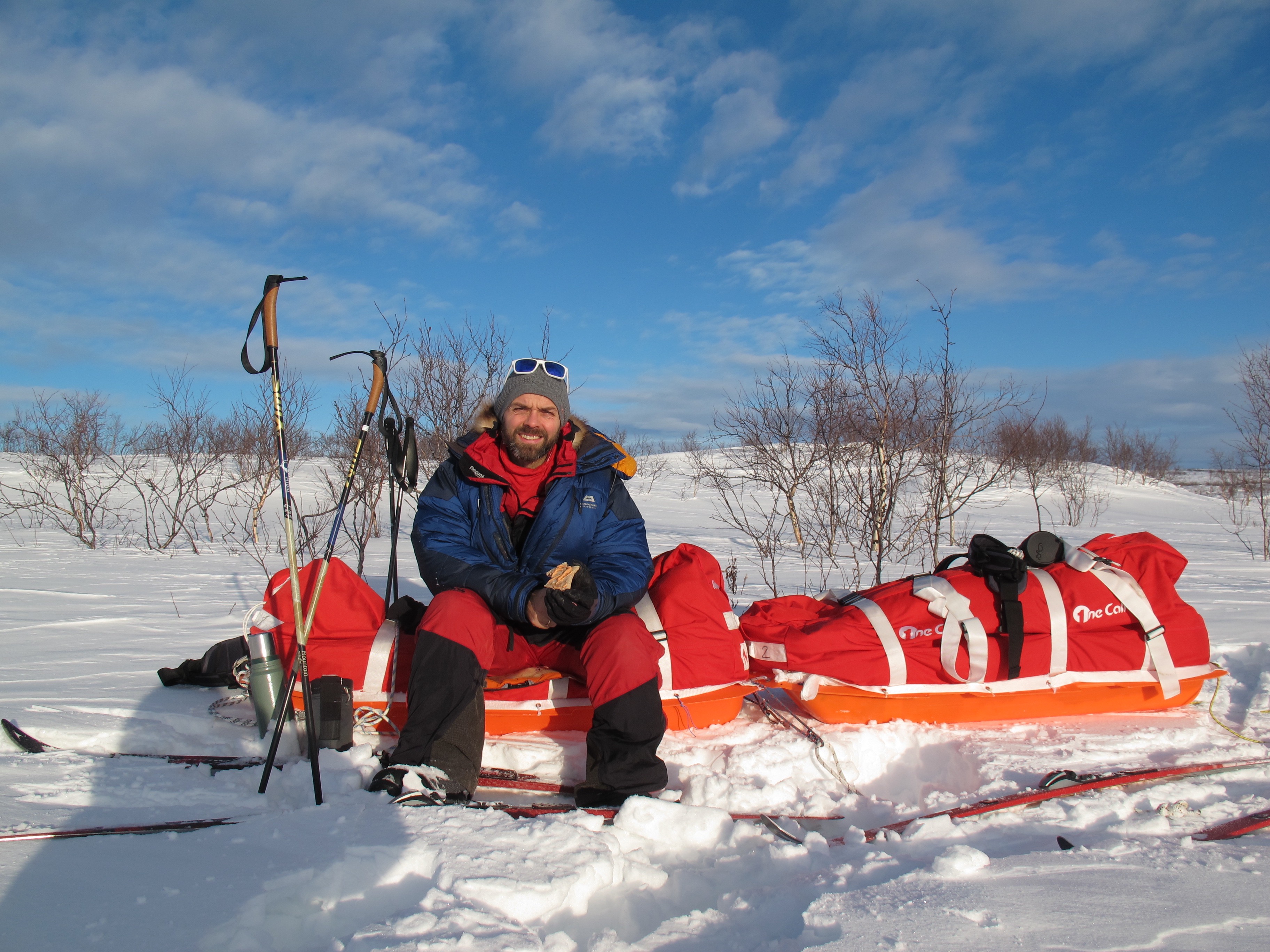 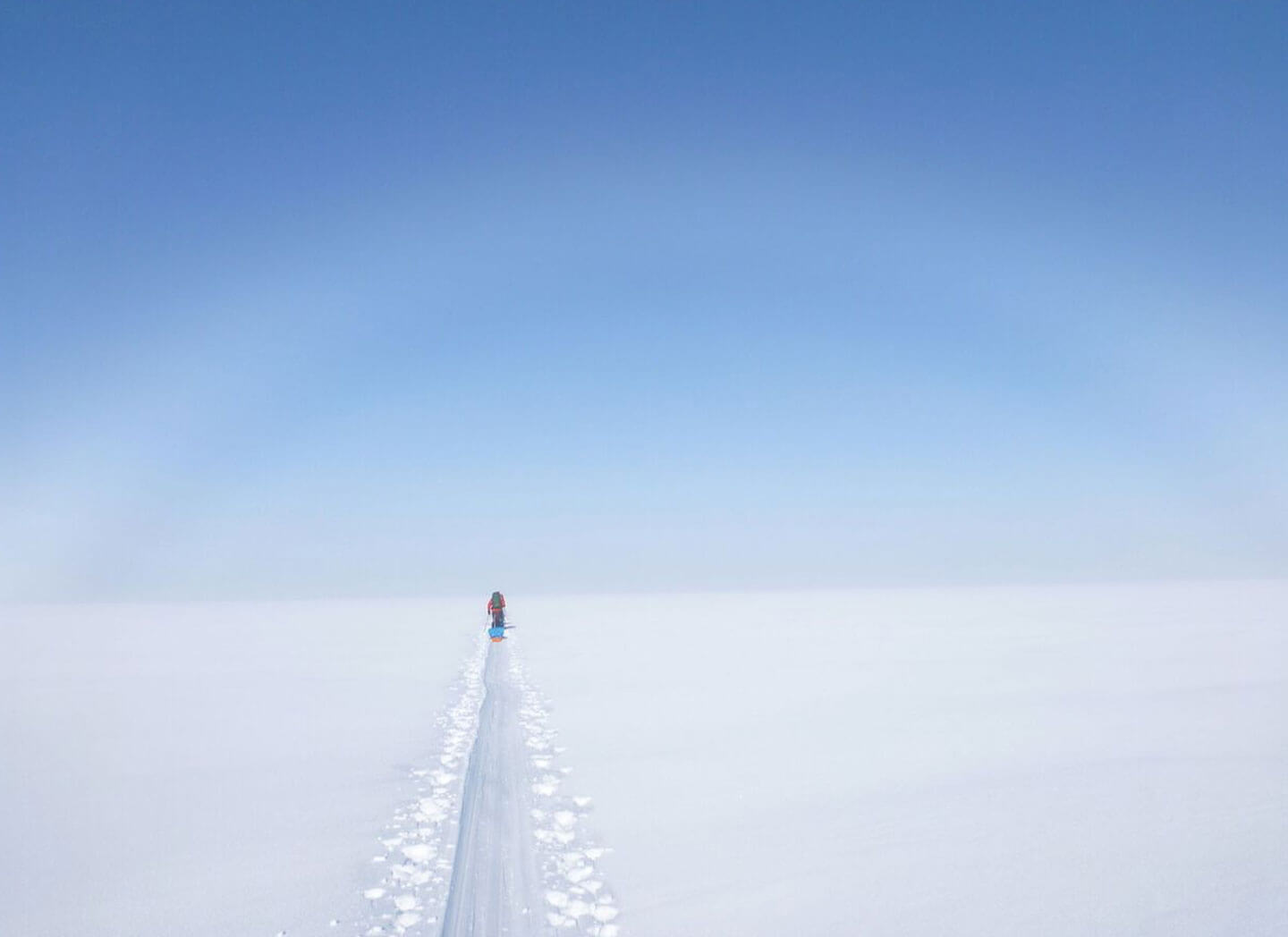